"She wants to know what she’s feeding her kids."

"When we go hunting, our main priority is to go in there and not leave a footprint." 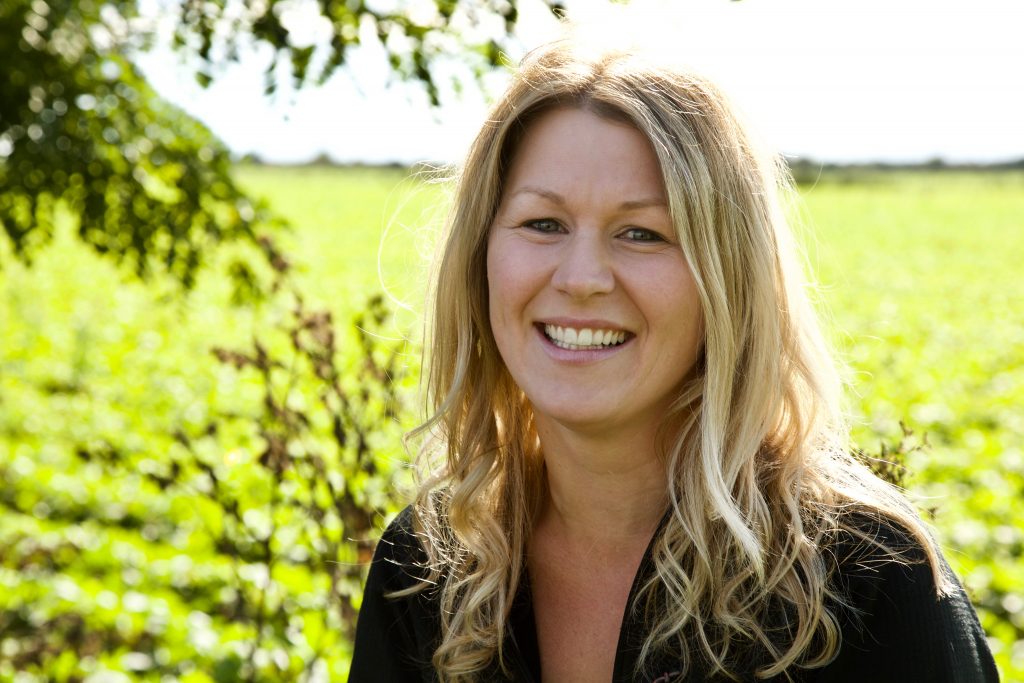 One of my passions as a hunter is to pass on my knowledge onto my friends and my family.

Shannon was born and raised on the central coast of British Columbia, the daughter of outfitter Leonard Ellis who owned one of the largest outfitting territories in BC, Bella Coola Outfitting Company.  As a result, she was exposed to hunting and fishing both personally and professionally from a very young age.

Upon completion of high school, she began working in the family business.  After starting as a deckhand on board the MV Pacific Grizzly, she moved to guiding big-game hunters from around the world in the spring and fall and trolling for Spring salmon with angling guests in the summer.

After her father sold the business a few year later, Shannon completed a Tourism Marketing Management Program and developed additional administrative skills.  Yet, after holding a variety of office roles in the lower mainland of BC, she knew her heart was truly in the outdoors.  So, in pursuit of a life back in the hunting industry, she submitted her application to the Extreme Huntress Contest in 2015 – going on to earn the title of Extreme Huntress in 2016.

Since then she has worked with Remington Country TV as cohost and Safari Club International as a spokesperson.  She later co-founded She Hunts Skills Camp, with a mission to help develop skills and confidence in female hunters.

Shannon is a wife to husband Clark; a stepmother to one daughter; and a mommy to two more – with a brand new son just recently arrived!  You will find this active family always in pursuit of their next outdoor adventure.