"Everyone’s on this craze for everything organic…You’re not looking at anything more organic than harvesting a wild animal."

"It's about going into the mountains, and the fresh air, spending the night under the stars..." 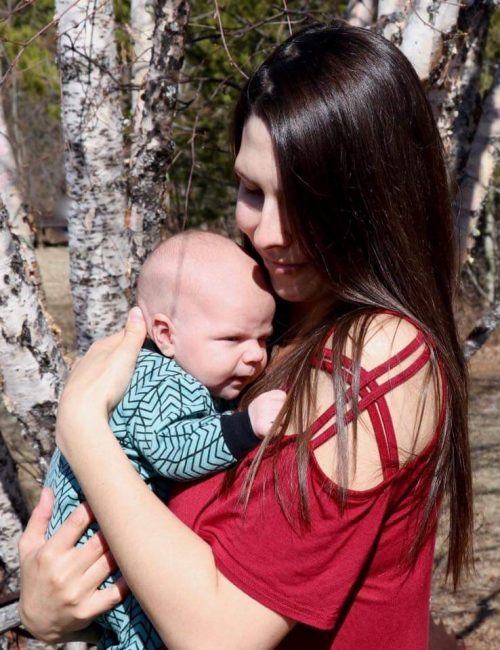 I am so very proud and passionate about our way of life.  Passing on the legacy of guide outfitting to our children will be one of my greatest accomplishments.

Kayla is the third generation in her family to become a guide outfitter.  From the age of five, she spent summers and autumns in hunting camp in northern BC with her parents and older brother.  It was a great way to grow up!

After two years of college studying outdoor tourism and business administration, she realized that how she was raised was how she wanted to spend the rest of her life. So, at the age of 20 she partnered with her dad in his guide territory and ran it for eight years.

Thirteen years later, she and her husband have owned their own guide territory for four years, and have added two sons to the wild mix of it all.