An incredible fifty vignettes and two years later, the Who Cares? project continues to gain traction and earn international acclaim.  None of which would have been possible without the passion and dedication of GOABC Vice President and Who Cares? Field Producer, Doug McMann.

Thank you and well done Doug! 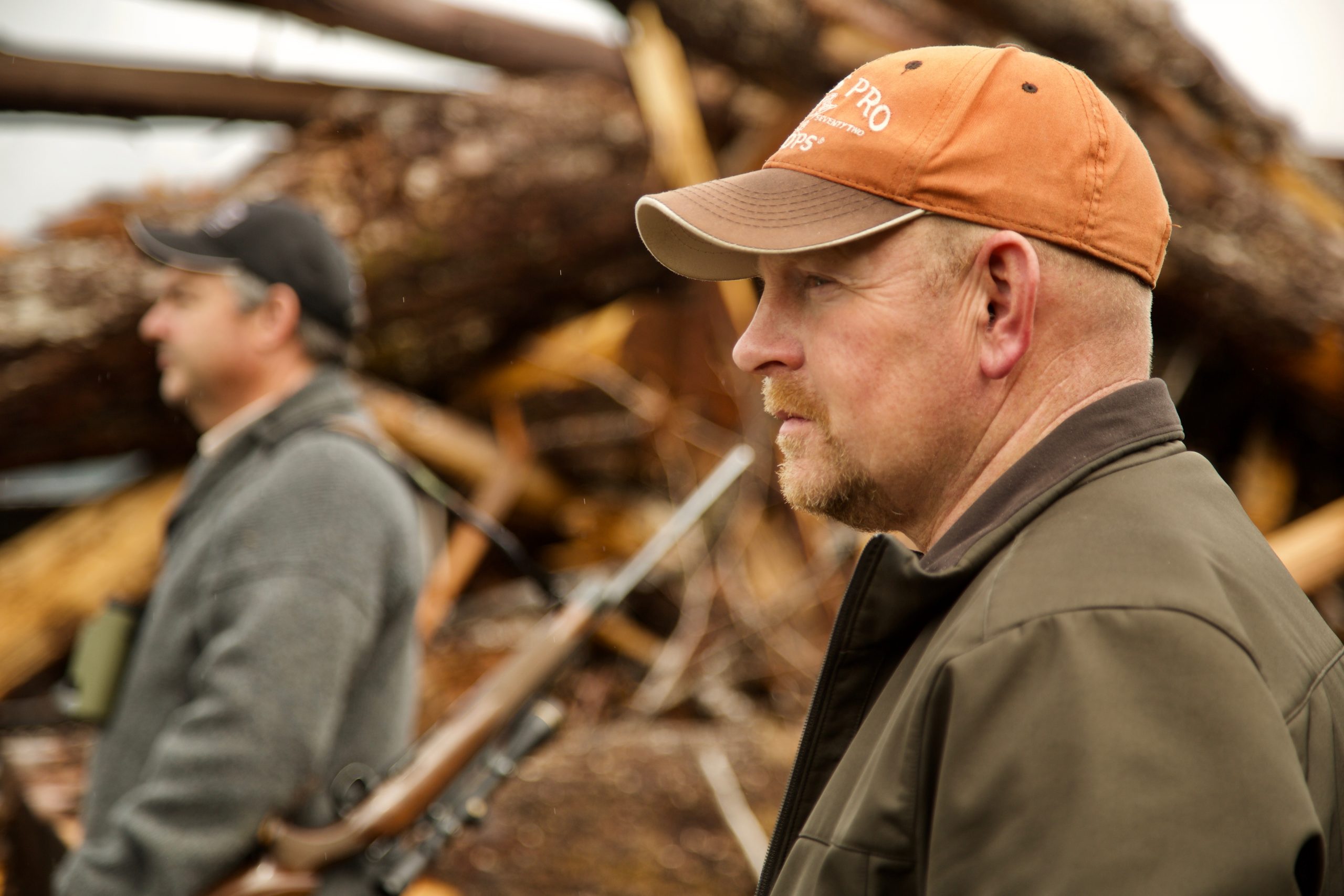 Passionate advocate for wildlife conservation in BC and Field Producer for Who Cares?

A huge thank you to Doug McMann – without whom Who Cares? would have remained nothing more than a “we should do something” mention in a bygone set of board minutes.  Doug refused to let the idea die and instead, poured his blood, sweat, and tears into the project.  He led the charge to bring together videographers and interviewees, from all corners of the province.  And he did it by loading the film crew into his own truck and traversing this massive province by road – twice – to get our spokespeople in front of the lens.

Doug received no compensation to do any of this.  He didn’t do it for the accolades.  He didn’t do it for the fame…we didn’t even make a video about him!   Doug did it because he cares deeply about the state of the wild places and the wild things in this province.  And because he believed – long before the rest of us did – that we needed to immediately start communicating with those unfamiliar with hunting and the vital role it plays in wildlife management.  The future of wildlife in this province depends upon it.

An incredible fifty vignettes and two years later, the Who Cares? project continues to gain traction in BC and earn international acclaim.  Well done Doug!  We are grateful for the personal sacrifices you’ve made for this project.