“Since time immemorial, we’ve been stewards of the landbase and we’ve always ensured that we managed wildlife populations, fisheries populations in a good way.”

“Guide outfitting in British Columbia actually started in Tahltan territory and it’s a huge part of our culture.” 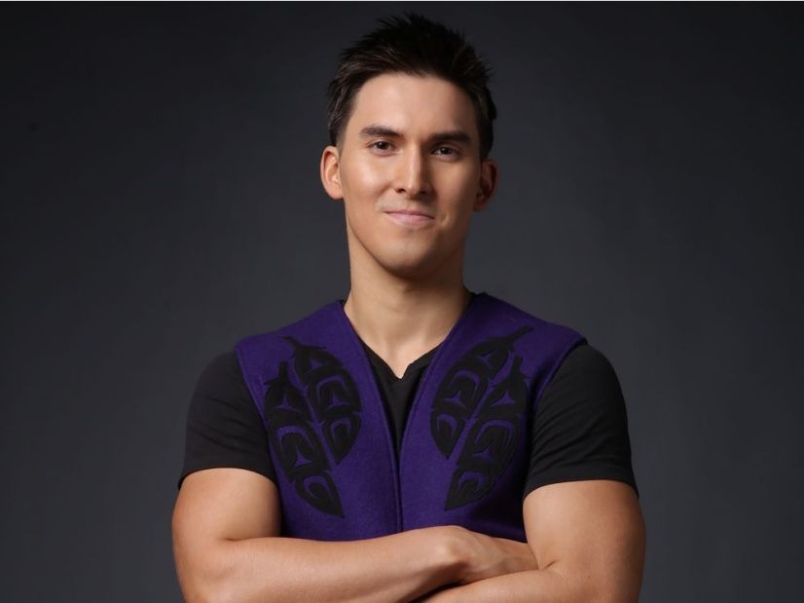 Wildlife management is something that the Tahltan people always took seriously.

The Tahltan Nation has approximately 4,000 members and Tahltan Territory is located in Northwest British Columbia and covers 11% of the province. Chad is currently serving in his sixth year and third term as the elected President of the Tahltan Central Government (TCG) and the Spokesperson for the Tahltan Nation.

At the age of 27, Chad became the youngest elected leader in Tahltan history when he became President in the summer of 2014, shortly after graduating law school.  He lived and grew up between Smithers and Telegraph Creek in Northern British Columbia and worked seasonally in the mining industry throughout Tahltan Territory since he was a teenager. He attained a Bachelor of Arts in First Nation Studies and Political Science from the University of Alberta, as well as a Juris Doctorate in Law from the University of Victoria.

Chad has lead the Tahltan people through unprecedented growth with the nation’s capacity building, finances and governance. He has negotiated several historic agreements with Industry, the Province, neighbouring First Nations, and internally with the other Tahltan governments. In his first five years as President, Chad heavily restructured the TCG, created several new departments, and increased the staff from four to thirty people.

Chad takes great pride in inspiring and mentoring youth to live healthier lives, and is very proud to be the father to four children that are both Tahltan and Wet’suwet’en.