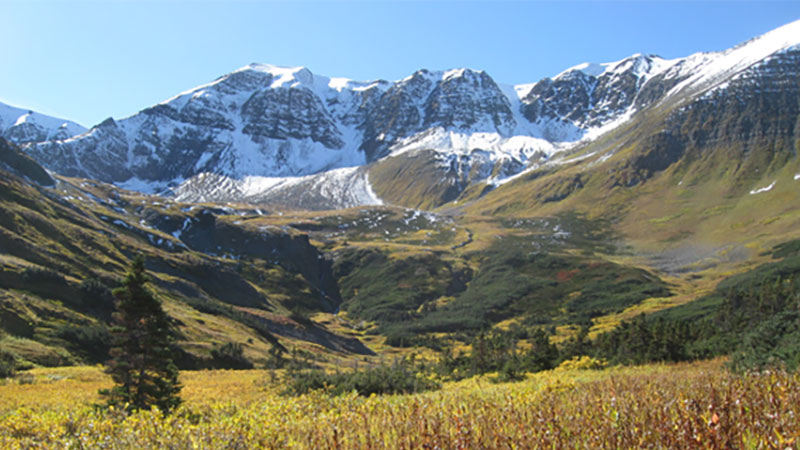 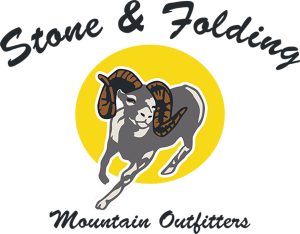 Stone Folding Mountain Outfitters is located in Northern British Columbia. This area of the province holds some of the highest game density in the province, along with liberal quotas for some of Canada's most sought after trophy big game. Whether you're looking for a rifle or bowhunt, a big Moose or trophy Stone's Sheep, take a few minutes and see why Stone & Folding Mountain is ranked among the top outfitters in North America.