Hunters and outfitters care about wildlife and take a long-term approach to its management. They also invest thousands of volunteer hours into initiatives that benefit wildlife and its habitat.

The Conservation at Work document highlights some of the recent projects completed by GOABC and our members. 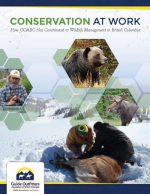 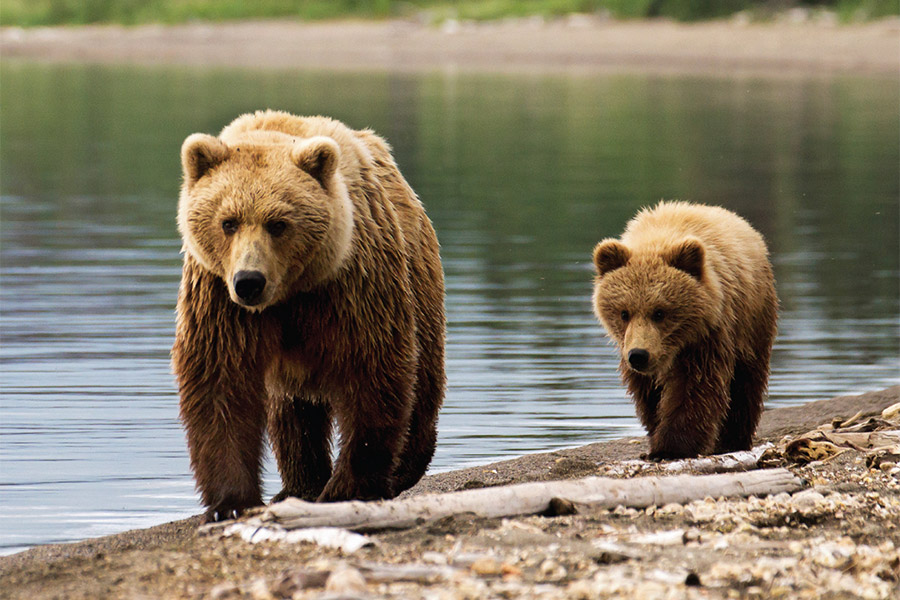 Our Grizzly Bear Management paper is intended to provide some facts to an emotional debate. 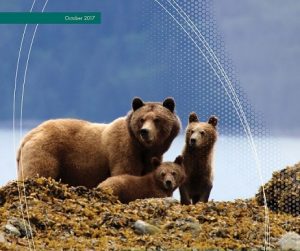 The GOABC advocates for science-based wildlife management and wants decision-makers to value wildlife and their habitat in land-use decisions. There are many factors to consider and decisions are often made to grow the economy but if we put a higher value on wildlife, including grizzly bears, we will see their population continue to be healthy and grow.

Guide outfitters often live within their guide territory and have extensive knowledge on habitat conditions, predator-prey relationships, and the overall ecosystem in which they operate. We believe in sustainable use and are often the first to witness the changes in species populations. Our on-the-ground knowledge indicates that the grizzly bear populations are healthy and growing.  We are seeing bears in greater densities in areas where we have not seen them in generations.

There are many opinions on how government manages bears in British Columbia but if they continue to make good science-based decisions, grizzly bears will continue to thrive in our province.

We have a comprehensive moose management plan that puts moose first. The report, Moose Enhancement and Recovery Strategy, is a scientific, peer-reviewed management report that identifies best practices to protect and enhance moose populations throughout the province. 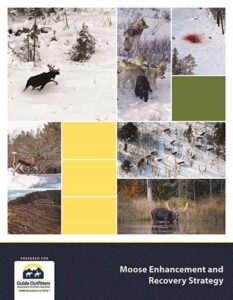 The guide outfitting industry, like First Nations and local hunters, rely on healthy moose populations. Many outfitters have experienced the decline of moose populations within their territories and are very supportive of the government taking action to enhance and recover moose populations in British Columbia. “Guides, First Nations, and stakeholders all agree on the importance of moose and the need for action now,” says Michael Schneider, Past President of GOABC.

The province contracted Al Gorely, Triangle Resources Inc., to develop a Moose Enhancement and Recovery Strategy. Our paper is designed to complement the Gorley paper and help set regional objectives within the provincial framework to focus on moose recovery.

Implementation of the recommendations and actions identified by Gorley and the moose management report are key to the successful recovery of moose populations and we encourage government to take action now. GOABC wishes to recognize the provincial government for fulfilling its commitment to science-based wildlife management in the management of BC wildlife.

As initially envisioned, each speaker investigated the web of connections between social, political, economic and environmental pressures on wildlife management. This was extremely valuable as the attendees learned how similar the core issues were, regardless of species or country. 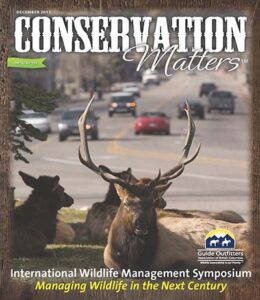 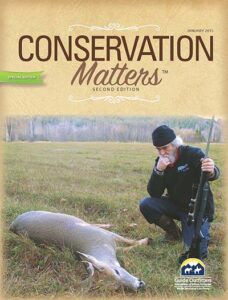 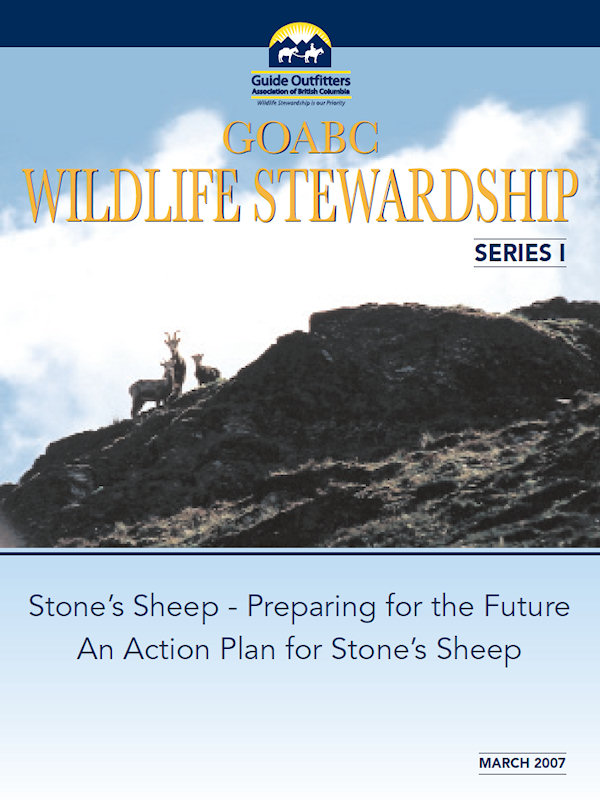 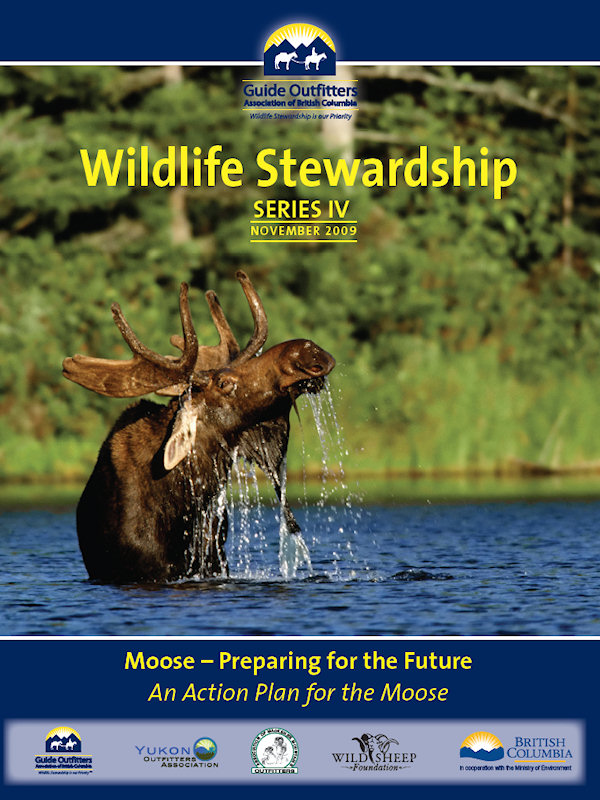