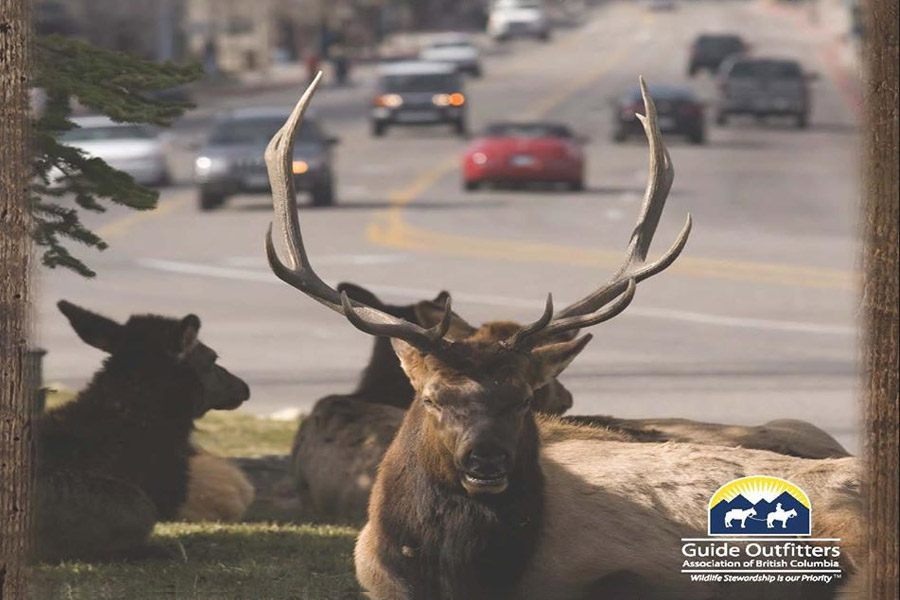 On December 8-9, 2011, the Guide Outfitters Association of British Columbia (GOABC) hosted its first International Wildlife Management Symposium: Managing Wildlife in the Next Century. This was an expansion on previous symposiums to explore the management of social, political, and environmental pressures on wildlife management in other jurisdictions. The goal was to learn from other regions and strategize for the future.

One of the event’s objectives was to trigger a fundamental shift among those who support legal hunting, and, indeed, a sense of urgency emerged from the collaborative message of the speakers. Recent surveys have shown 15% of the population opposes all hunting, and that 85% of the population supports legal hunting. Of the 85%, about 15% are hunters. The anti-hunting movement has been united and well-funded, successfully appealing to the 70% in the middle with their loud and emotional messaging. What will wildlife management look like in the next century? If we as hunters do not relay and enhance the legacy of the hunter conservationist, someone else will formulate a vision for wildlife management. That vision may neglect the important balances in and between wildlife populations, and it will likely assume that stewardship means leaving resources untouched. It is doubtful that hunting will be part of that vision.