Caribou are listed under the Species at Risk Act (SARA).  The long-term conservation and eventual restoration of stable caribou populations are national and provincial priorities shared by hunters and other conservationists.

The Guide Outfitters Association of BC (GOABC) and SCI Canada support conservation, stewardship, and sustainable use of wildlife.  Together with conservation partners Safari Club International (SCI) and the Safari Club International Foundation (SCIF), the GOABC believes that reliance on a Primary Prey strategy, especially in the absence of an aggressive predator control program, is a risk to caribou survival.

“Primary prey theory suggests that impacts to secondary prey, in this case caribou, can be mitigated by limiting populations of the primary prey species of moose through more liberal hunting seasons.  The theory contends that wolves will lose interest in an area when the populations of primary prey drop, and then either die off or disperse to a new area, thus sparing the remaining population of caribou,” stated GOABC’s Executive Director and CEO Scott Ellis.  “There is too much focus on primary prey reduction and not enough on habitat protection, habitat restoration, and predator management.”

SCI Canada chair Eric Moland agrees.  “The theory ignores the fact that even if moose decline, there are a host of other secondary prey species that can sustain predator populations.  BC needs comprehensive herd plans and to use all tools, including predator management, to protect threatened caribou.”

Extensive and long-term literature supports the effectiveness of wolf control in sustaining caribou populations.  It is premature to end these programs and rely on primary prey reduction to sustain caribou.  There are many factors, including multiple potential primary prey species (e.g., white-tailed deer and elk) that can sustain wolf density and alternative predators (e.g., bears and cougars) that affect caribou populations and mitigate the potential benefits of a single-species primary prey reduction. 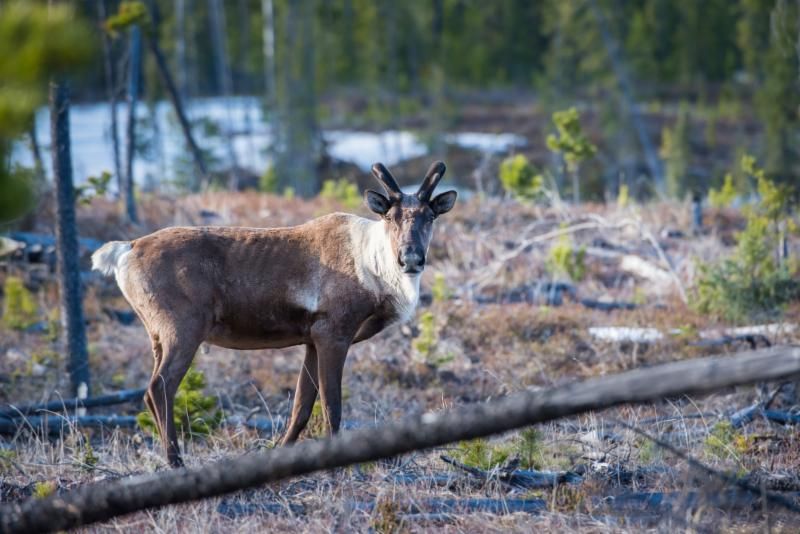