People are becoming increasingly concerned about the number of miles between soil and plate, the pesticides on their produce and the hormones in their meat.

The migration from rural environments to urban municipalities has disconnected people from their food. Our grocery stores are filled with exotic foreign fruits and vegetables, highly-processed carbohydrates and meat from “super farms.” Recently, there has been a shift in thinking towards responsible eating and organic food. People are becoming increasingly concerned about the number of miles between soil and plate, the pesticides on their produce and the hormones in their meat. Movies like Food Inc. and books like Omnivore’s Dilemma by Michael Pollan and the 100 Mile Diet by Alisa Smith and J.B. McKinnon have helped reinforce the fact that it is important to be connected your food and its origin. 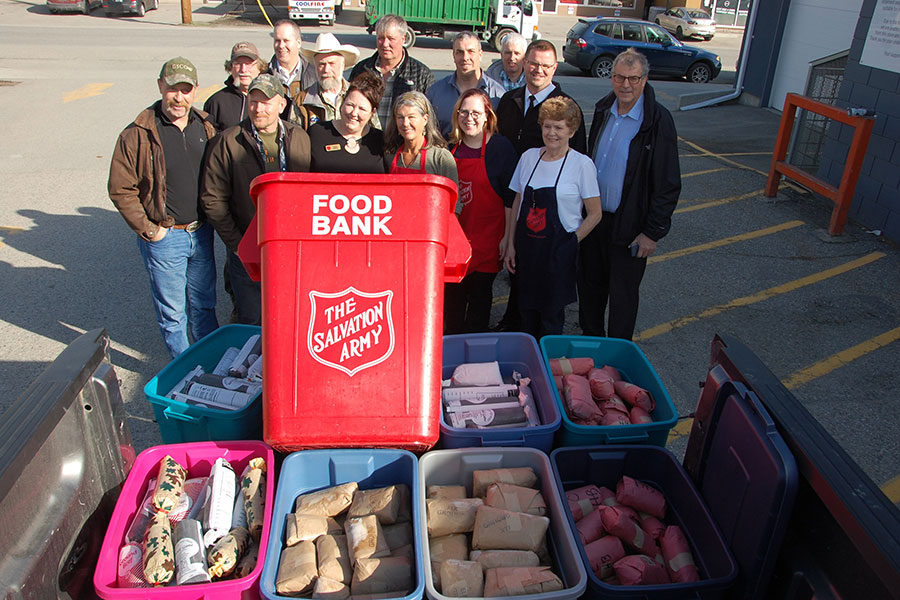