MORE BAD NEWS FOR RURAL BC 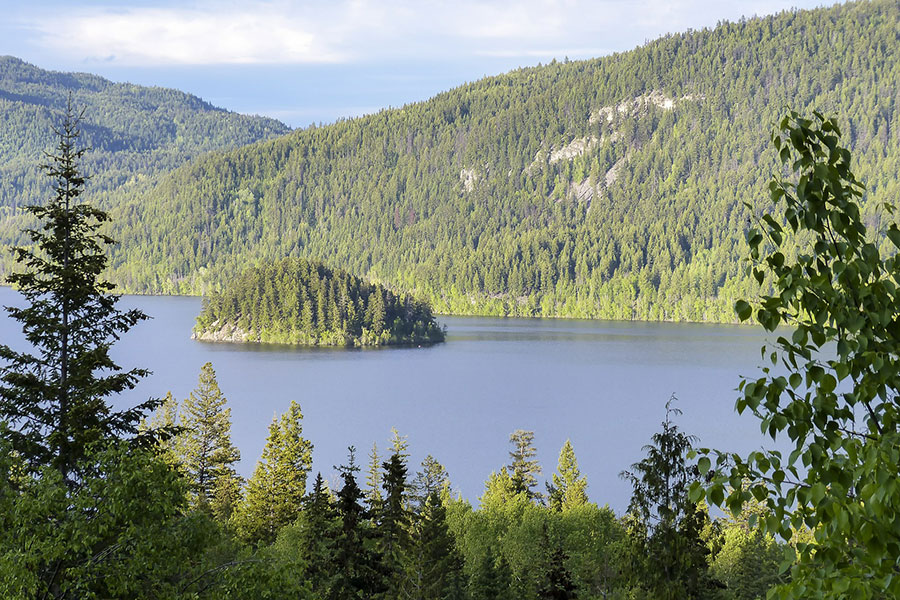 The bad news for rural BC continues to roll out, with a politically-motivated announcement closing grizzly bear hunting in BC, effective November 30th, 2017.

The announcement, while not surprising, was done with no consultation with the guiding outfitting industry or the families affected.

“It’s not about the numbers,” says Forest, Land and Natural Resource Minister Doug Donaldson. “It’s a matter of society has come to the point in BC where they are no longer in favour of the grizzly bear trophy hunt.” Minister Donaldson bases his opinion on polling data commissioned by powerful, foreign-funded, anti-hunting organizations.